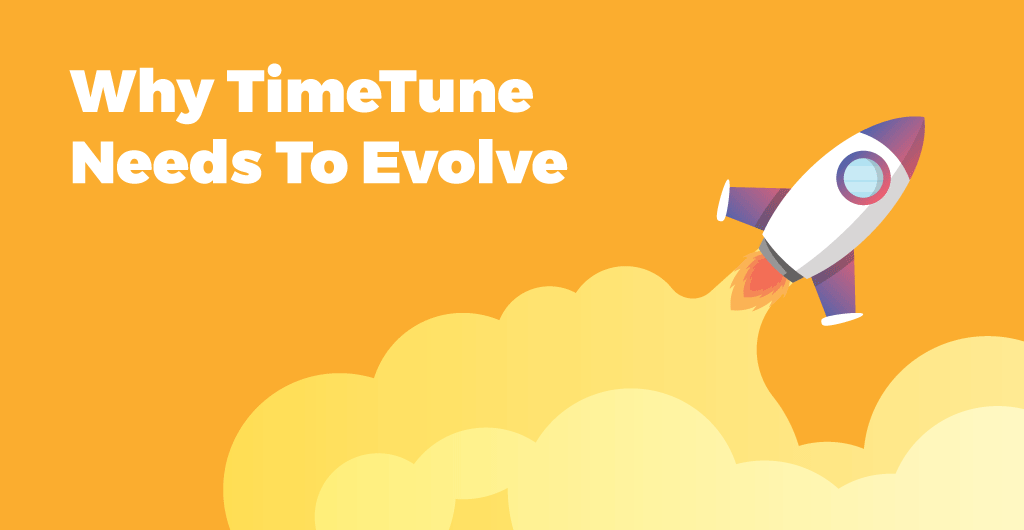 We’ve been working for a while on our biggest update ever: TimeTune 4.0.

As we explained in a previous post, TimeTune 4.0 modifies some basic functions in the app 🙀

TimeTune 4.0 allows you to do the same things you did before, and more.

In this post we’ll go over some of the internal project indicators, so you can understand why this change was necessary.

USERS WERE NOT STAYING

Take a look at what happened to the number of active users during the last two years:

In fact, we’ve had the same amount of active users since the beginning of 2018.

“Hey, isn’t that a good thing?” Unfortunately, no 😢

If we take into account that we have around 3,000 downloads every day, what was happening was the equivalent of 3,000 people entering a restaurant each day, taking a look and going away. Only regulars were staying.

It gets even clearer on the chart if we look at the beginning of April 2020, when the Covid-19 pandemic exploded 💥😷

From April 2020 through September 2020, a lot of new users came to the app hoping to manage their time during the pandemic. But the vast majority left unexpectedly soon.

That only meant one thing: the app wasn’t useful enough. We needed to improve it.

RATINGS WERE GOING DOWN

On versions prior to 4.0, we received many reviews complaining that the app was confusing and difficult to understand 😵

And we agree. It was.

The consequence of that was that our rating in Google Play had been going down for a long time. What had been a 4.5 time ago, was now a 4.4 (approaching 4.3).

That was another indicator that something was wrong.

If good reviews in a project can’t compensate the bad ones, the project is not good enough.

We needed to be better.

REVENUE WAS GOING DOWN

Unsurprisingly, these problems affected the economic part too. Revenue was going down 👇

We already tweaked our monetization model a while ago to avoid putting the project at risk. But in the end, we needed to face the underlying cause: the project wasn’t good enough.

So the formula is easy:

Revenue should be a byproduct of a project’s usefulness.

We don’t have a doubt that the old versions of TimeTune were useful to some people. But unfortunately, they were not useful enough to most people.

The goal with TimeTune 4.0 is to increase the usefulness of the app, while keeping the previous possibilities.

Finally, if you have any doubts about how TimeTune 4.0 works, please contact us at timetuneapp@gmail.com and we’ll gladly help you. You’ll see it’s very easy 🙂

(Top illustration by pikisuperstar, on Freepik)