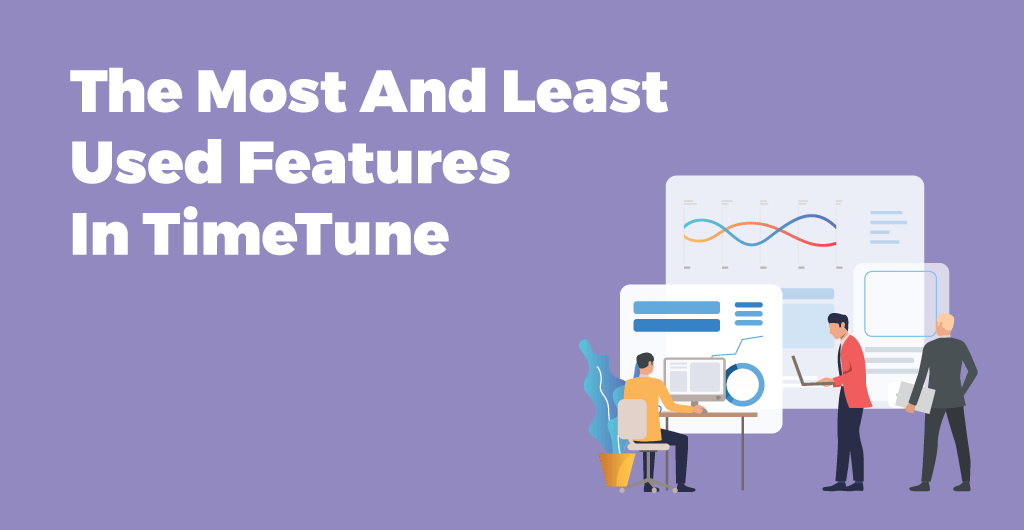 Back in March 2019, when we released TimeTune 2.6, we added Firebase Analytics to TimeTune. The goal was to implement an analytics tool that could help us improve the application in the long run ✨

(Note: our Firebase Analytics implementation does not collect private information of any kind; you can read about it in our Privacy Policy).

In that implementation, we instructed the analytics tool to compute the amount of elements that were created in the app: activities, routines, reminders, events, timers and programs.

In our comparison we’ll leave two elements out: activities and programs. Activities are the small bricks that compose routines, so we’ll focus on routines instead. And programs are only a premium feature, so the comparison to other features wouldn’t be fair.

The data we used for this comparison corresponds to August 2019, although any other month would work as well, because the percentages remain practically the same month after month.

So in August, 106,277 users created some kind of element in the application. And the distribution of elements goes like this:

Unsurprisingly, routines are the most used feature in TimeTune. It makes sense, as they are the soul of the app and its main value proposition 🏆

But on the other hand, timers are the least used feature. Not many users create timers in a month 😥

Let’s see how these numbers translate to percentages.

As pointed out, routines are the most used feature in the app. It would be a real shock if that weren’t the case! 🙀

The numbers indicate that 85.7% of users (or rather, ‘creator’ users) created one or more routines. And on average, each user created 1.7 routines. Everything looks good with this feature.

Regarding reminders, 11.8% of users created one or more reminders, with an average of 5 reminders per user. The percentage of users is OK taking into account that this is a secondary feature. And the average number indicates that those users create a fair amount of items.

Events paint a similar picture: 8.2% of users created one or more events, with an average of 4.2 events per user. Events are not as used as reminders, but the difference is not too large.

Timers on the other hand don’t look too good: only 3.4% of users created one or more timers, with an average of 1.6 timers per user. We know that the functionality with this feature is limited, and people don’t use it much mostly because of that.

But as you know, TimeTune is a project in evolution. Our goal is to make the app more useful, easy and intuitive in successive releases 🌟

And although we had an approximate idea of which features were more and less used in the app, having specific numbers will help us decide which steps to take next.

So now it’s our turn. We need to think carefully and decide on upcoming changes.

Or to put it another way… stay tuned for improvements! 🙂

(Top illustration by katemangostar, on Freepik)