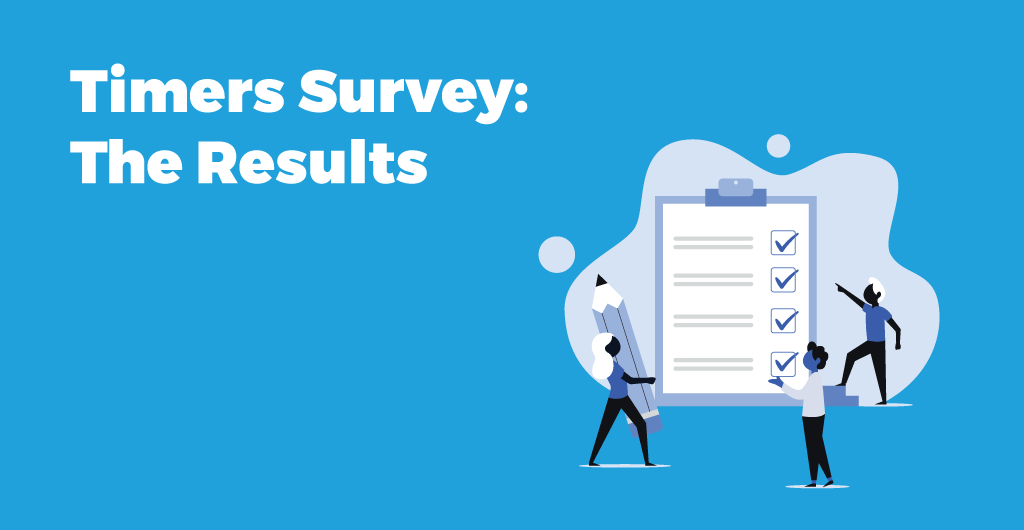 Before removing timers from TimeTune in version 2.7, we showed a message warning about the upcoming change:

We made it clear that we’re open to the idea of creating an app just for timers, with more powerful features. All users in favor of that could click the ‘Send feedback’ button and let us know.

What’s the result of this survey?

That means that only 0.2% of users cared enough about the feature to send their feedback, confirming that timers were a very minor feature indeed.

The feedback received could be divided in two main groups:

All in all, very small numbers 😥

Certainly, the results of the survey don’t provide enough reasons to justify the creation of a new timers app.

What is more, we need to take into account that there are already a lot of timer applications in Google Play.

Does this mean we’re discarding the idea permanently?

We’ll keep an eye on Google Play to see if there’s the possibility of bringing something new to the market (instead of just creating a ‘timer clone’ app).

However, for the moment we recommend to check other timer applications from Google Play (or even use the timer feature from your default clock application).

That being said, if you think that current timer applications in Google Play lack a special kind of feature, please let us know. We’ll evaluate the possibility of building a timers application with that feature 🔎