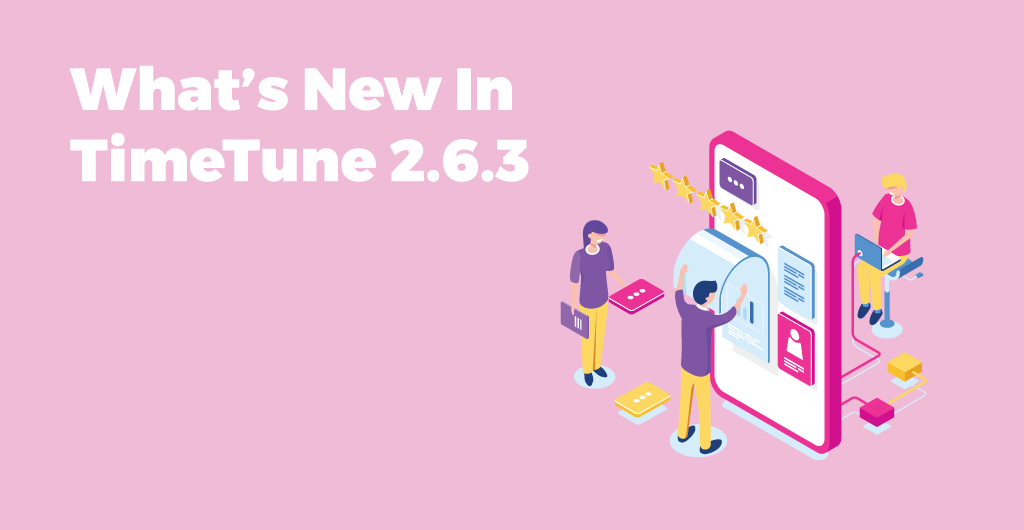 With the upcoming release of Android Q later this year, Google is making important changes regarding the way applications access a device’s storage. If developers don’t adapt to these changes, their applications may stop working very soon.

We’ve been progressively adapting to these changes in our latest releases (2.6.1 and 2.6.2).

NOW YOU CAN RESTORE OLD BACKUPS

In the previous version (2.6.2), we implemented Google’s recommended approach to access backup files. Unfortunately, the new approach didn’t allow to restore old ‘timetune.db’ backups made with previous versions of the app. Those files appeared as disabled and not selectable in the file picker.

In TimeTune 2.6.3 that problem won’t happen anymore. Old backup files can be selected and restored as well:

When selecting custom sounds for your notifications in TimeTune 2.6.3, the app will show the file picker from the operating system instead of using a dedicated file picker:

This is the same approach we’re already using for backups and restores (and it’s basically what Google wants applications to use).

The biggest advantage of this approach is that applications don’t need to request storage permissions to use it, enabling a more secure environment for Android users.

Up until version 2.6.2, TimeTune requested the following permissions:

The app used those permissions to access and create files on the device’s storage (backup files, temporary files and custom sounds).

Now, with the changes made in version 2.6.3, we’ve been able to remove the WRITE_EXTERNAL_STORAGE permission for good 🎉

For the moment, we’re keeping the READ_EXTERNAL_STORAGE permission for legacy reasons (it’s the only way to access custom sounds selected with previous versions of the app). But if we find an alternative, we’ll remove it as well in a future version.

TimeTune 2.6.3 adopts more of Google’s recommendations about storage access and provides a safer environment for all users. The app is now more robust and will face upcoming changes in the Android environment much better.

However, we keep working on further improvements. There are many things left to do! 👷‍♀️

Thanks a lot for reading! 😃

(Top illustration by fullvector, on Freepik)