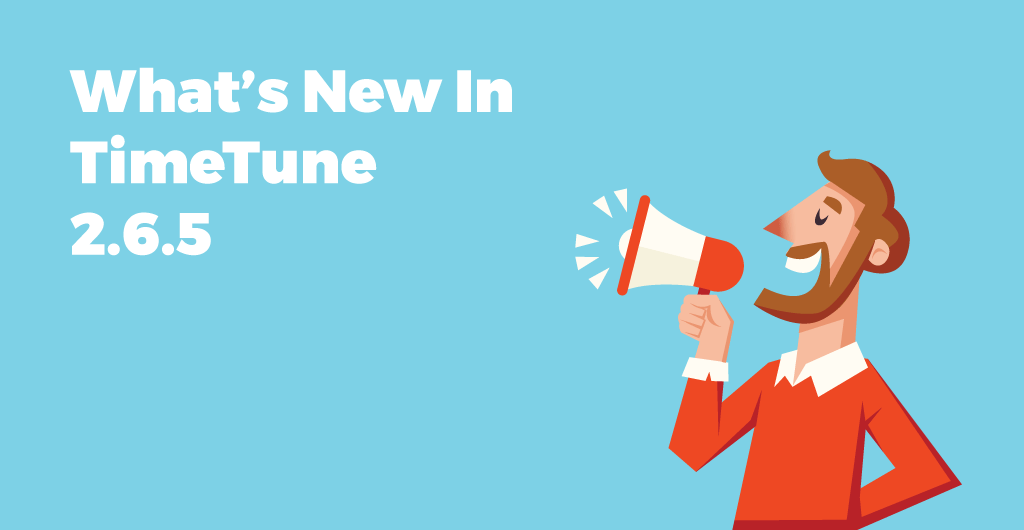 Among other changes, TimeTune 2.6.5 brings with it two significant improvements:

The new onboarding tutorial represents a big step forward for TimeTune. Welcoming users in the right way is essential to guide newcomers through the app. And it helps with user retention as well.

The new routine scheduling option opens a new range of possibilities for the app. Besides, those users with identical days throughout the week will be happy to have this new feature.

Let’s see each feature in detail:

Changing our onboarding tutorial was a task long overdue. Our previous tutorial didn’t do a great job explaining the core features of the app and guiding new users 🧭

We have to give a big thank you to Samuel Hulick and his UserOnboard website. There, he analyzes the onboarding experiences from some well-known applications and websites. If you are developing any kind of software product with user interaction, we highly recommend to take a look at UserOnboard.

If you take a look at Samuel’s teardowns, you’ll see that our new tutorial is heavily inspired by the one implemented in Duolingo. You can check that teardown here.

One big problem in our old tutorial was that it was completely swipeable and non-interactive. Many users rushed through the initial screens to get into the app as soon as possible and missed some important indications 😥

But the new onboarding screens are not swipeable. New users must choose a few initial options before they can use the app. The goal is that by choosing those initial options, users will learn some core concepts and will get acquainted with the most important feature in the app:

After choosing the initial options and a name for their first routine, new users can jump into the app’s interface. There, a series of integrated tips will appear in each section to help them learn what they can do with each feature:

The new onboarding process is still far from perfect, but it’s definitely a step in the right direction 🎉

And if you already are a TimeTune user, you can check the tutorial as well here: ‘Main menu / Help / Onboarding tutorial’.

Let us know what you think 🤔

ASSIGNING DAYS OF THE WEEK TO 1-DAY ROUTINES

In TimeTune 2.6.5 you will be able to create a routine with one day and select the days of the week where you want to use it:

This option will be very useful for those users who only have two or three types of days in their week. So far, those users needed to use a weekly routine with 7 days and clone their days through the routine every time they wanted to make a change.

That was tedious and error-prone 😓

But now, for example, you can have a routine for weekdays and another one for weekends (each one with a single day) and make your changes in a centralized way.

Apart from that, it was a highly requested feature too. Many users expected to find this option when they installed TimeTune for the first time and they were shocked to discover it was not the case.

In order to guide users towards their most suitable configuration, we made a better distinction between the different types of routines and their intended use cases.

So now, when we create a new routine, we must choose between:

In the app, this will appear as a drop-down menu in the ‘New Routine’ screen:

The concept of atypical routines is introduced in the new onboarding tutorial as well. The idea is to make it clear that they should only be used in those situations where we cannot follow an ordinary weekly cycle. This could include professions like firemen, nurses, police, etc.

TimeTune 2.6.5 will include the Chinese Traditional translation, made with the altruistic collaboration of several users of the app.

We want to take this opportunity to thank each and every one of the users who collaborate with us in the translations.

We really appreciate your help 💗

The new version is a big improvement on the overall experience of the app. Many users, old and new, will benefit from the new changes.

However, there are many things left to refine. We still have a lot of work to do 👷‍♀️

But we hope you like the new additions. Let us know what you think.

Thank you very much! 🙂