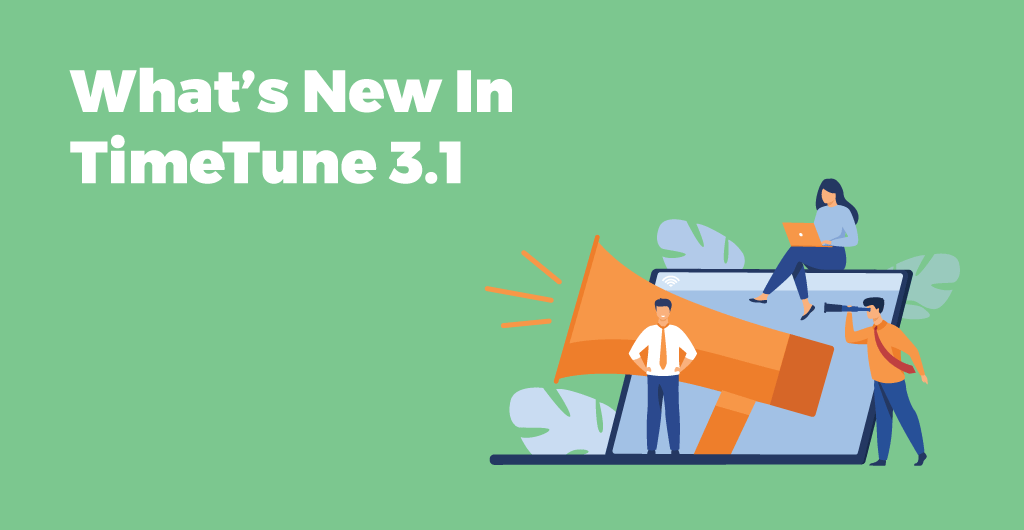 TimeTune 3.1 refines some of the changes we made in our latest big redesign and adds several optimizations to the app.

Apart from that, there’s a new widget option that will allow you to see a better picture of your schedule.

There were several secondary screens that weren’t fully adapted to Material Design‘s guidelines for usability yet.

As an example, here you can see the differences in the screen that configures a notification:

These changes make the interface more uniform and intuitive. You’ll find small modifications like that in many places throughout the app.

On the Pro Version, events from Google Calendar will appear in a cleaner way, both in the app and the widget:

Indeed, there was no need to show a ‘Calendar event’ tag for each event. That configuration gave the title of the event a secondary role and it was annoying when visually scanning the schedule.

On the new version, the ‘G’ icon is more than enough to identify those events from Google Calendar. We moved that icon to the right on the widget for better consistency.

Thanks a lot to everyone who reported this! 👍

We receive frequent emails from users asking about the price of the Pro Version.

Although the price of the app appears when you start the purchase process, it’s understandable that people want to see the price in advance.

So starting TimeTune 3.1, the app will show the price of the Pro Version on the purchase button:

GAPS ON THE WIDGET

So far, you couldn’t see if there were gaps of empty time in your schedule when looking at the widget. That was not ideal.

In TimeTune 3.1 the widget will show empty gaps in your day, just like app does. See for example the gap of 2 hours at 19:00:

This option is not enabled by default, but you can enable it on Settings / Widget / Gaps / Show gaps.

This change will be interesting to developers, but not to generic users. So if you’re not a developer you can skip this this section if you want.

In previous versions, when we opened a routine the app created a new Android activity every time, taking us out of the main bottom menu. What’s more, clicking on a block of time when editing that routine would take us to even another Android activity.

That was annoying because once we opened a routine we couldn’t go to another section of the app unless we explicitly pressed the back button to go out of the routine.

In version 3.1 that won’t happen anymore. Now all the screens related to the bottom menu live under a single Android activity. The bottom menu will be visible at all times.

Without any doubt, the nightmare #1 for us (and many Android developers) related to user support are the problems caused by the aggressive battery optimizations implemented by some manufacturers.

Those battery optimizations kill third-party applications by default, preventing them from doing their normal work in the background and sending notifications.

The consequence is that applications stop working unexpectedly on those devices. And users blame app developers because they think it’s a problem with the app.

In our case, this problem has two big repercussions:

Time ago we implemented in TimeTune a process to detect when the app was being blocked by the operating system:

But even with that warning, many users still didn’t know why the problem occurred (or misunderstood the proposed solution).

So in TimeTune 3.1 we tweaked the message to make it clear that the manufacturer is the one who is blocking the application:

We hope this message will help users find the right path to the solution. We updated our troubleshooting page as well with a more detailed explanation of the problem.

But so far, this is a big problem without a clear solution for developers 😥

TimeTune 3.1 is just an incremental update that consolidates the big changes made in TimeTune 3.0.

Now that the big redesign is complete, we can start thinking about more important changes. Changes that will increase TimeTune’s versatility and functionality in coming versions.

(Top illustration by @pch.vector, on Freepik)